Twin City Die Castings Company is one of North America’s oldest die casting companies. TCDC was founded in 1919 by Charlie Adams, a pioneer in the die casting industry. The Adams family owned Twin City Die Castings until 1974, when a family friend, James Harmon, purchased the company. Ownership of TCDC passed from Jim to his three son’s Steve, Doug, and Mark in 1979. The company grew as an industry leader in the 1980’s and 90’s under Steve’s leadership as CEO, Doug as CFO and Mark as Vice President.

New facilities were added to handle TCDC’s growth. The second plant, located in Watertown, South Dakota was added in 1989; and a third plant in Monticello, Minnesota in 2000 to facilitate TCDC’s entrance into magnesium die casting. 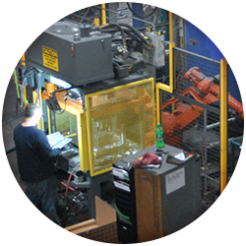 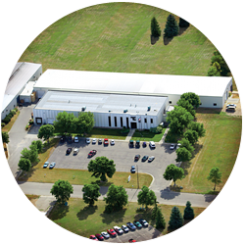